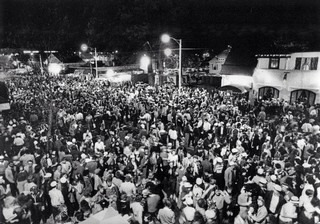 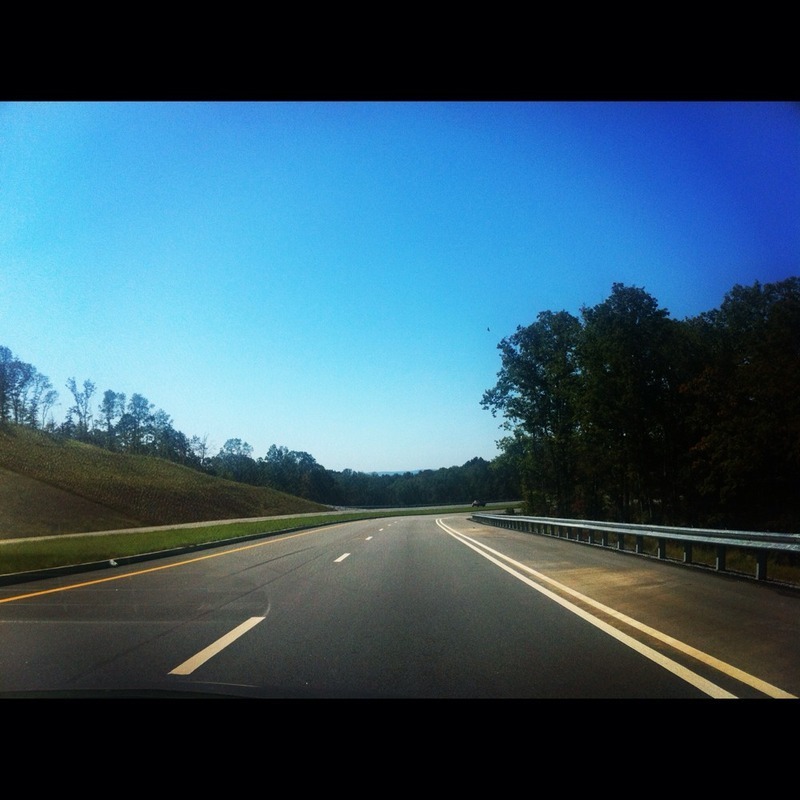 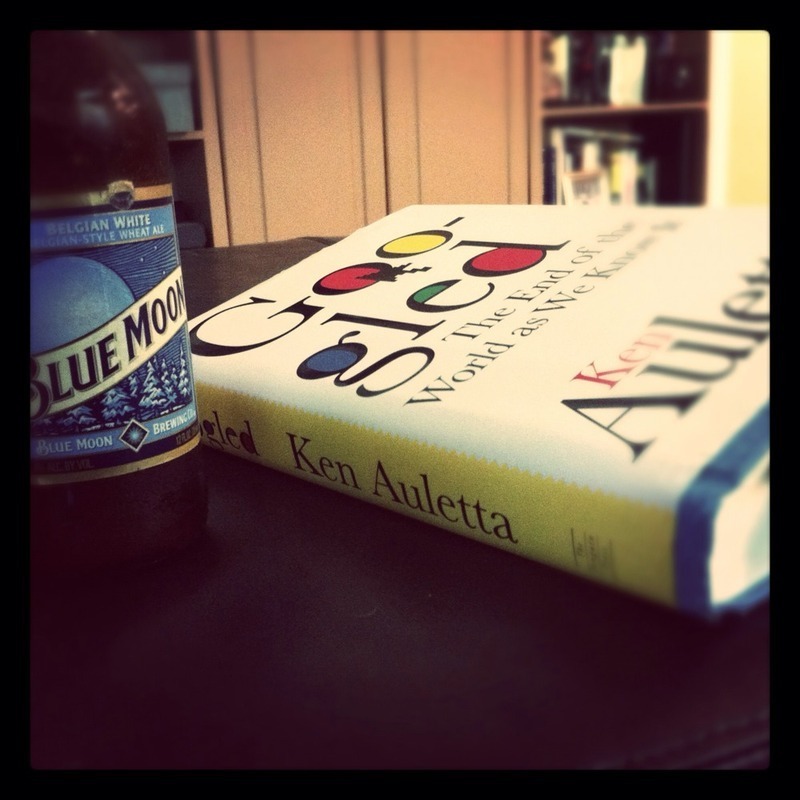 There are no words. Even 10 years later.

“Everyone is a genius. But if you judge a fish on its ability to climb a tree, it will live its whole life believing that it is stupid.”
- Albert Einstein

In response to WM3 recent verdict... "I am happy for the guys but so much has been lost. Three boys were
killed. In my opinion, the wrong people were incarcerated and the
person or persons who did it are still out there, alive or dead, still
not brought to justice." Sent from my iPhone
So let me get this straight.  The state of Arkansas convicts three young men for a crime that they didn't commit through sketchy police work and investigations, denies appeals for years on end and then FINALLY technology has caught up with the times and right before a trial is set to begin the Arkansas state attorney's office decides to say:
"Hey guys, we know we have pretty much ruined your lives for the past 17 years and we have decided that it is in everyone's best interests if we let you go, but in order to do so you have to sign this deal saying that you maintain your innocence, but guilty verdict still holds up because we don't want the truth to come out how the State Attorney's office royally screwed up.  And we really don't want to you to sue us on this either…OK? Ohhhh…to the families of those three young boys who lost their lives, yea we still don't know who the killer(s) are either, but we consider the case closed."
Scott Ellington you suck something awful.
http://www.wm3.org/
Today, in 1945, a second atomic bomb was exploded in Japan. The city of Nagasaki was left in ruins, as was the Japanese Imperial dream. Within days, Japan would unconditionally surrender. Let us hope that type of destruction is never deemed "necessary" again. 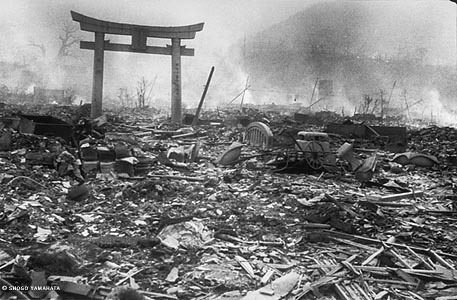 Today, in 1961, East Germany sealed its border with the West, imprisoning millions of Germans behind the Iron Curtain. 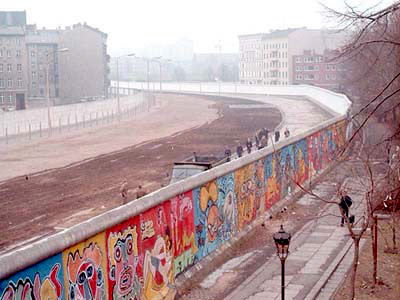 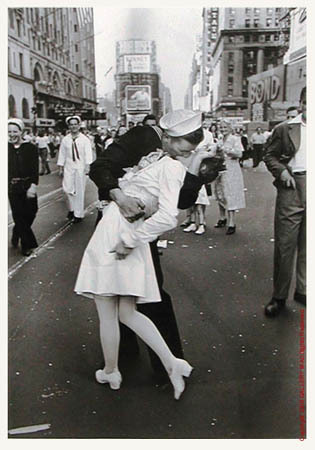